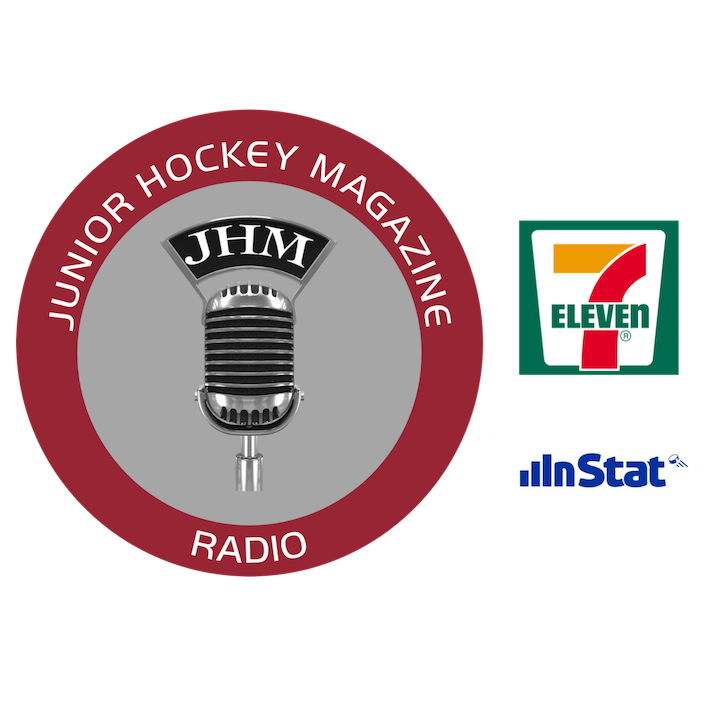 The 7-11 Junior Hockey Magazine is a weekly syndicated radio show that profiles the excitement, news and insight of Canadian Amateur Hockey across Canada.

For thirty one weeks starting in October, host Gino Reda of TSN, along with our cast of expert hockey journalists from across the country give listeners the latest news and insights to the personalities of Canada’s game.

On this week’s show… We’re incredibly excited to be back for our 31st season!!! Thank you to all of our loyal listeners for tunin…

On this week’s show… Due to COVID-19, we’ve never seen a season like this before. We’ll recap a wild year across the Canadian Hoc…

On this week’s show, he helped our nation win gold at the World Under 18 Championship in Texas. Now? He’s expected to be a top 20…

On this week's show... He led our nation to the gold medal at the World Under 18 Championship in Texas and was the top goalie of …

Game on!!! The Under 18’s have wrapped up in Texas, the Women’s World Championship has been rescheduled for later this summer, in…

The World Under-18 Championship is in full swing in Texas! We’ll discuss the tournament, the upcoming Men’s World Championship an… 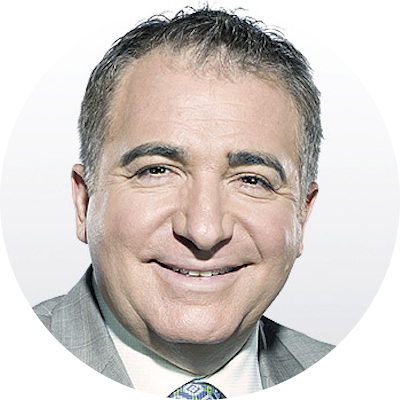 Gino has been a mainstay on TSN for over 30 years - we are proud to have had him serve as host of Junior Hockey Magazine’s weekly radio show & Podcast. During his regular duties at TSN, Gino hosts 7-ELEVEN THAT’S HOCKEY, Canada’s #1 daily hockey magazine show on all the latest hockey news.
Reda joined TSN in 1988 as a reporter and was quickly promoted to host of SPORTSCENTRE (then called SportsDesk). He anchored more than 3,000 shows over 12 years before taking over the reins of 7-ELEVEN THAT’S HOCKEY in 2002.

During his tenure, he has hosted numerous sporting events, including the World Juniors, FIFA World Cup, and Olympic Games.

Reda devotes much of his time to giving back. He has been a strong supporter of World Vision Canada and Special Olympics Canada for more than 15 years 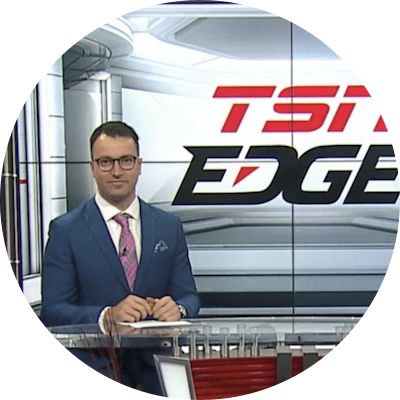 Over the past 10 years, Adam has been our main writer, producer and occasional host for Junior Hockey Magazine over the ver the past 10 years. A former OHL Player (drafted by the Erie Otters in 2008) Adam knows and understands the key events and issues within the CHL.

He is a graduate of the Toronto College of Sports Media and is also a key part of the production team with TSN’s Golf Talk Canada where he serves as a writer, producer and reporter there as well. 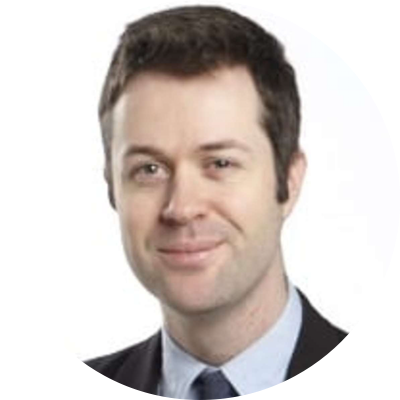 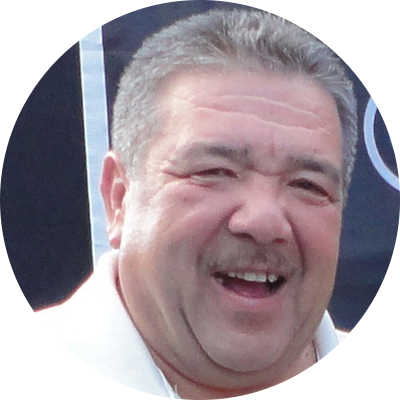 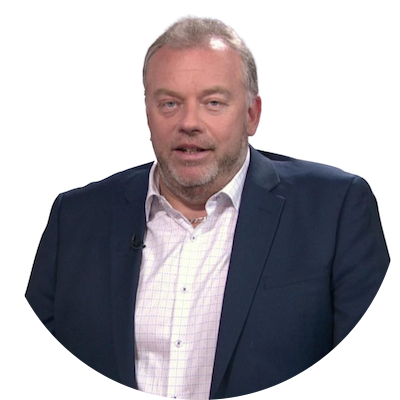